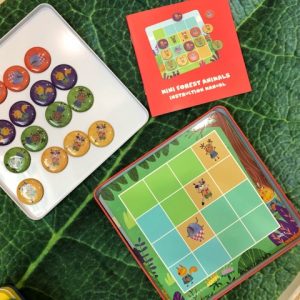 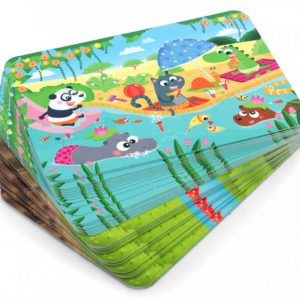 Junior Difference Board Game ₹499.00
Sold out
Click to enlarge

Chinese checkers is a game for two to six players. A player can move her chess piece in one of two ways. The object of the Chinese checkers is to get all of your marbles to the opposite point of the star. The first player to do this wins.

At the beginning of the game, each player chooses a color of chess pieces and the position they occupy. Players take turns to move their own chess pieces, only one at a time.

A chess piece can be moved to an adjacent open space or jump over itself or an opponent’s piece. It can jump continuously and zigzag. It can also move step by step according to the checkerboard. Chess pieces can be moved in any direction, forward or backward, one hole at a time.

Be the first to review “Chinese Checkers” Cancel reply
Shipping & Delivery
Product will be shipped within 24-48 hours of order placement. Please read our 'Shipping and Returns ' policy for more details. 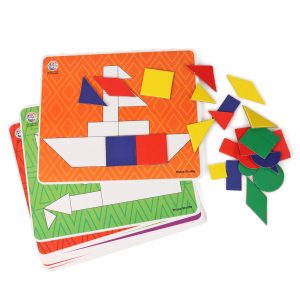 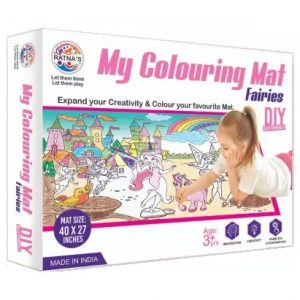 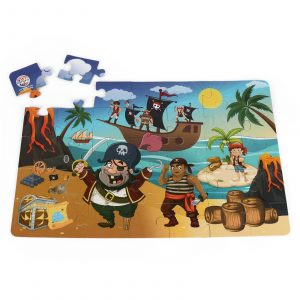 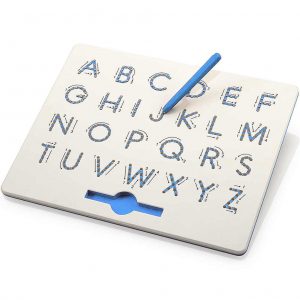 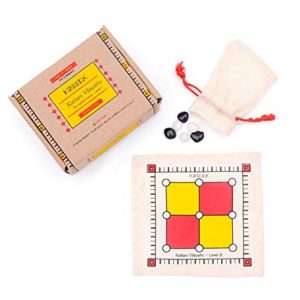 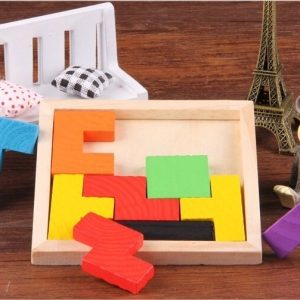 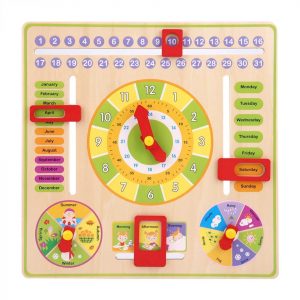 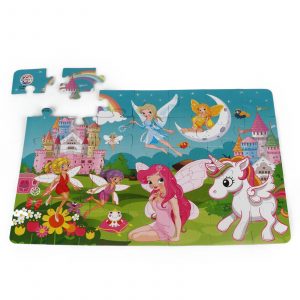 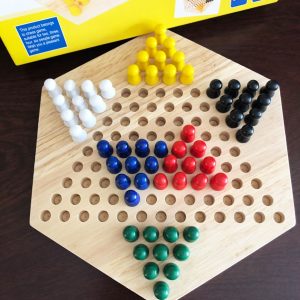